Advocates for Education, Science and Innovation mission is to provide science education and advocacy for disadvantaged youth—Title 1 schools, grades K-PhD, with a targeted focus given to children with special needs and children of an incarcerated parent.

The goals AESI are to: 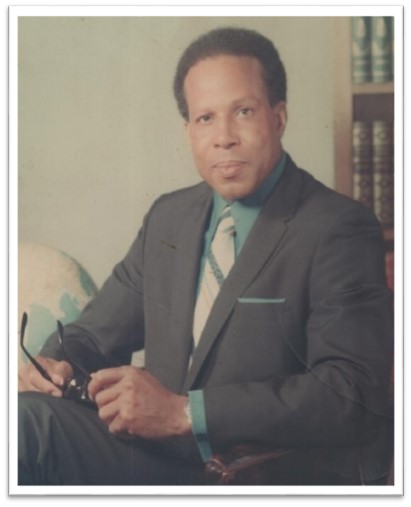 grade dropout; but after serving in the armed forces, Dr. Foster returned to the 7th grade at the age of 23. He attended college at Fisk University in Nashville, Tennessee, where he graduated magna cum laude and earned the MS degree in physics. In 1964, he received a PhD in physics from Catholic University of America with a special citation for academic performance. Prior to becoming the Founder and Chairman of the Department of Physics and Mathematics at Alabama A&M University, Dr. Foster held a position as solid-state physicist in the Institute for Material Research at the US National Bureau of Standards. He also held consulting and part time professional positions with NASA and the Atomic Energy Commission, and a visiting professorship at Massachusetts Institute of Technology.